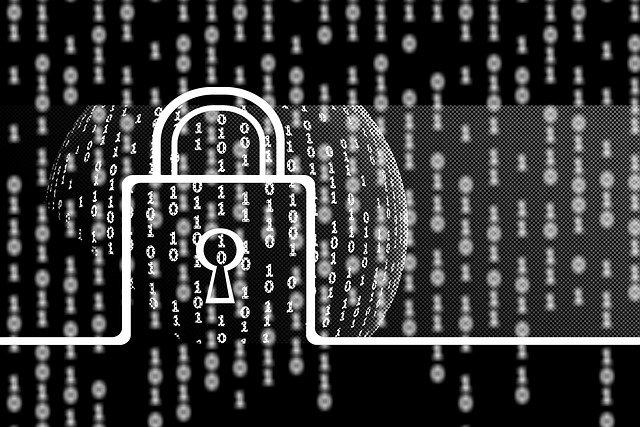 “Let’s Encrypt” an SSL and TLS certificate provider has issued it’s 1 Billionth TLS Certificate just a couple of weeks ago, allowing websites to run over HTTPS which makes the traffic encrypted between the visitors and website.

They confirmed the bug at 2020-02-29 03:08 UTC, and after two minutes they stopped issuing new certificates. After fixing the bug after 2 hours, they re-enabled issuing the certificates.

Let’s Encrypt have already informed the affected users with an email and also posted a list of affected certificates with account IDs, available for the download.

Users can also check if their domain is affected by this bug: https://checkhost.unboundtest.com/