A high-severity Cross-Site Request Forgery (CSRF) vulnerability was discovered in the WordPress Form plugin Ninja Forms that could
allow hackers to upload or replace existing contact forms with the malicious version and even gain full administrator access.

Ninja Forms is a drag and drop form builder for WordPress that claims to provide an interface for its users to build complex forms and integrate on their websites. The plugin also offer optional forms for accepting payments via PayPal, Stripe, and more.

It is currently used by more than 1 million website owners and any of these websites could be easily hacked if their Ninja Forms plugin is not updated.

The vulnerable versions of the Ninja Forms WordPress plugin are lower than v3.4.24.2.

As part of the Legacy mode feature, “it adds several AJAX functions which appear to be intended to import forms and fields between the “legacy” mode and the default mode. While all of these functions used capability checks, two of the functions failed to check nonces, which are used to verify that a request was intentionally sent by a legitimate user,” Wordfence report describes.

Read Also: This is why Astra Security is a must have security plugin

By exploiting this vulnerability, hackers can easily spoof a request using the administrator’s session and import a form containing malicious JavaScript into the site.

It could also further allow hackers to perform Cross-site Scripting (XSS) attacks and take over the complete site access.

On 27th April, Wordfence’s research team shared the discovery report with Ninja Forms, and a day later, on 28th April, the developers at Ninja Forms issued an updated version of the plugin by fixing their existing code.

If you are one of the 1 Million+ customers of Ninja Forms using their plugin for your WordPress, it is highly recommended that you should update the plugin to the fully patched version 3.4.24.2. 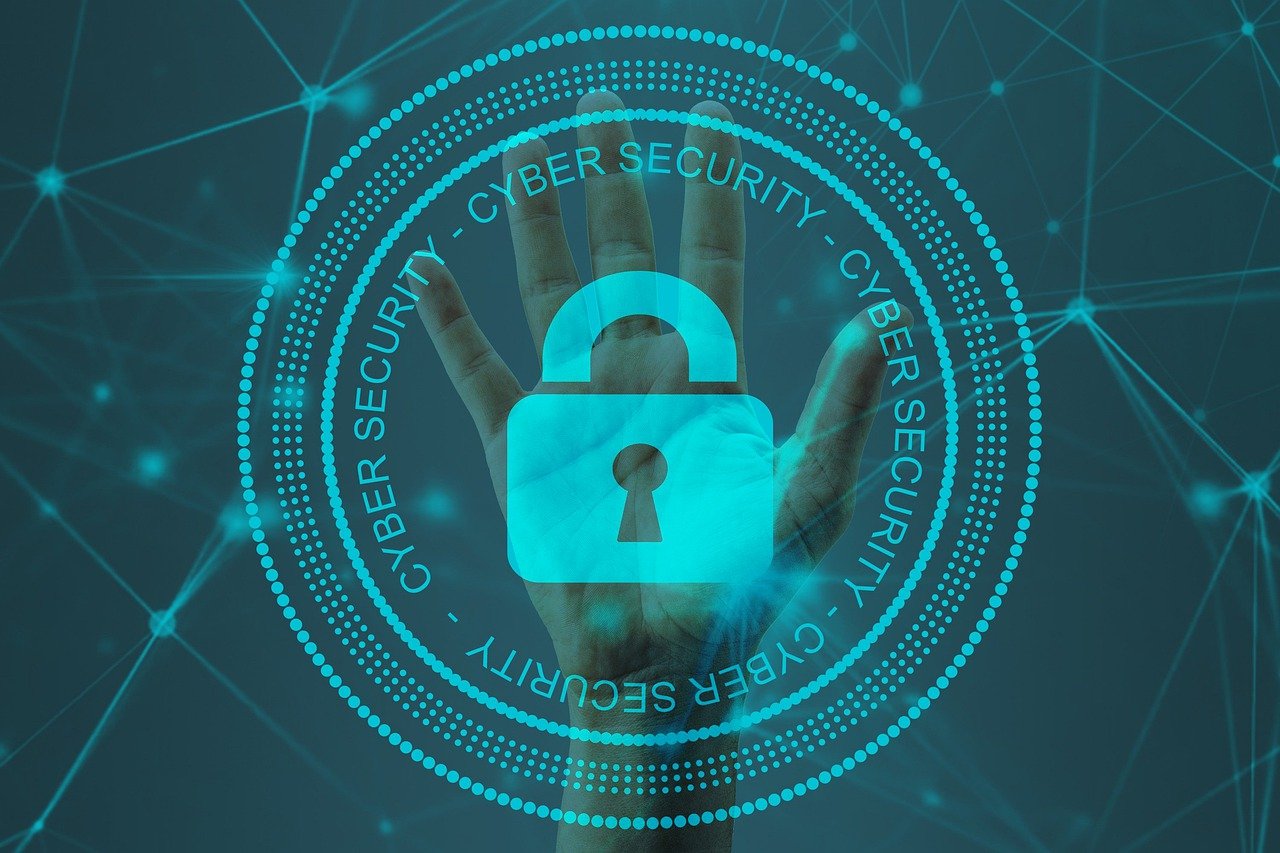