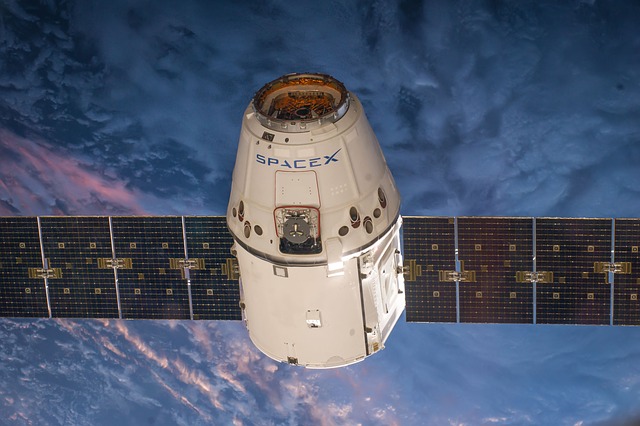 An automotive and aeronautics parts manufacturing firm ‘Visser Precision’ was a victim of a ransomware attack where the confidential contract agreements between them and the companies such as SpaceX, Tesla, Boeing and Lockheed Martin were leaked online on a site named Dopple Leaks.

Dopple Leaks site was just created last week by DoppelPaymer ransomware authors to publish the secret documents of companies who refuse to pay the demanded ransom.

DoppelPaymer ransomware is a file-encrypting malware which first steals the company data and then it threatens to publish that data on Dopple Leaks site if the demanded ransom is not paid.

It is the same group who was responsible for the ransomware attack on Mexico’s state-owned oil company Pemex last November where the DoppelPaymer authors asked for $4.9Million USD ransom to decrypt their file.