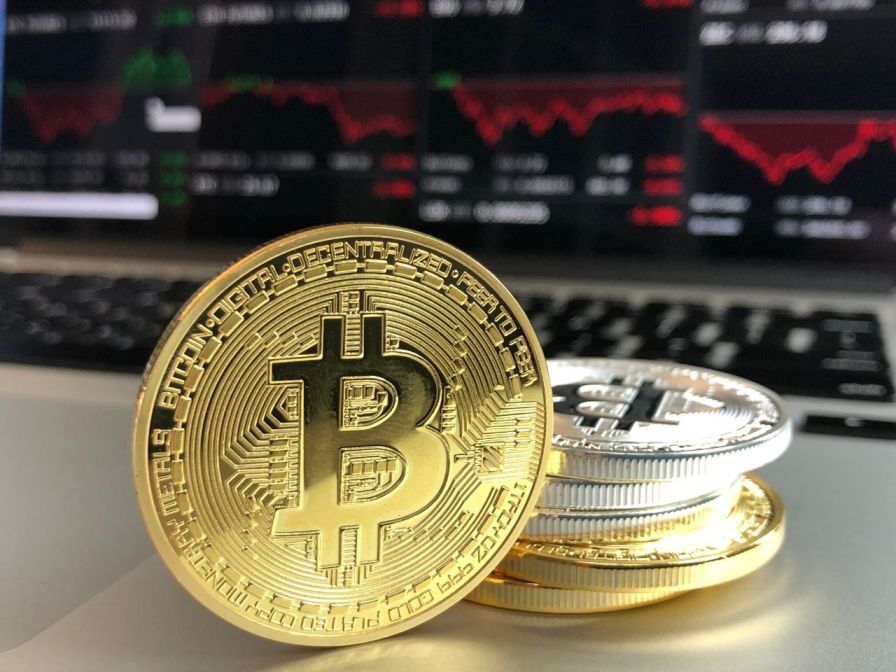 Israeli software firm Sapiens International Corp. has paid hackers $250,000 that threatened to shut down its computers, according to the local publication site Catalist citing an unidentified person who notified them about this incident.

The company currently employees 2,500 people around the world and listed in the NASDAQ and Tel Aviv exchange.

Sapiens, which is based out of the Tel Aviv suburb of Holon did not report this ransomware attack matter to the American or Israeli exchange authorities.

“The hack is believed to have occurred while most of the company’s employees switched to work from home amid the coronavirus (Covid-19) crisis,” Catalist said.

The work from home concept isn’t new, but the hackers are taking advantage of this rising trend of remote work and exploiting companies by extortion campaigns, phishing, and many other hacking attempts. Those who have inadequate security postures implemented are the most vulnerable.

This ransomware attack is also believed to be one of the attempts made by hackers on Sapiens that took advantage of the security weakness caused by the massive move to remote work.

After contacting the company about this incident, Catalist said, “Sapiens neither confirmed nor denied the details”.