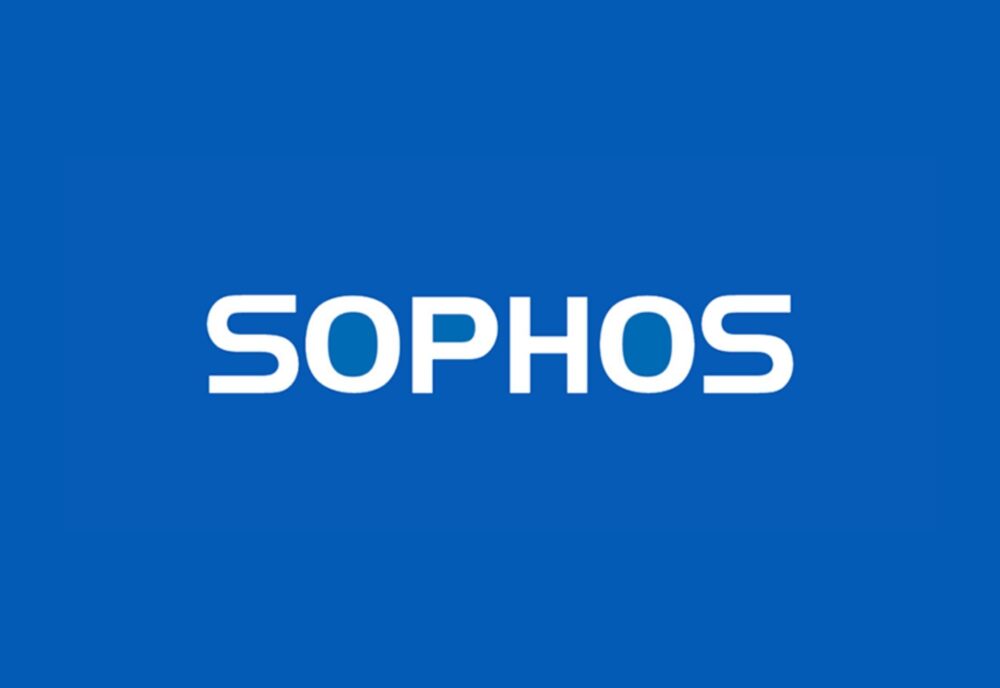 The vulnerabilities were reported by one of its customers regarding an “XG Firewall with a suspicious field value visible in the management interface”.

After receiving the report on 22nd April, Sophos commenced an investigation and found out that the incident was determined to be a zero-day attack against its physical and virtual XG Firewall products.

It was found that the hackers targeted XG Firewall devices that are configured with either the administration (HTTPS service) or their User Portal exposed to the WAN zone.

The company has now pushed a hotfix to XG Firewalls and notifying its both compromised and uncompromised customers on their firewall management interface.

Sophos also recommends its customers that are using older versions of XG Firewall/SFOS (virtual/physical) to protect themselves by upgrading to a supported version immediately.