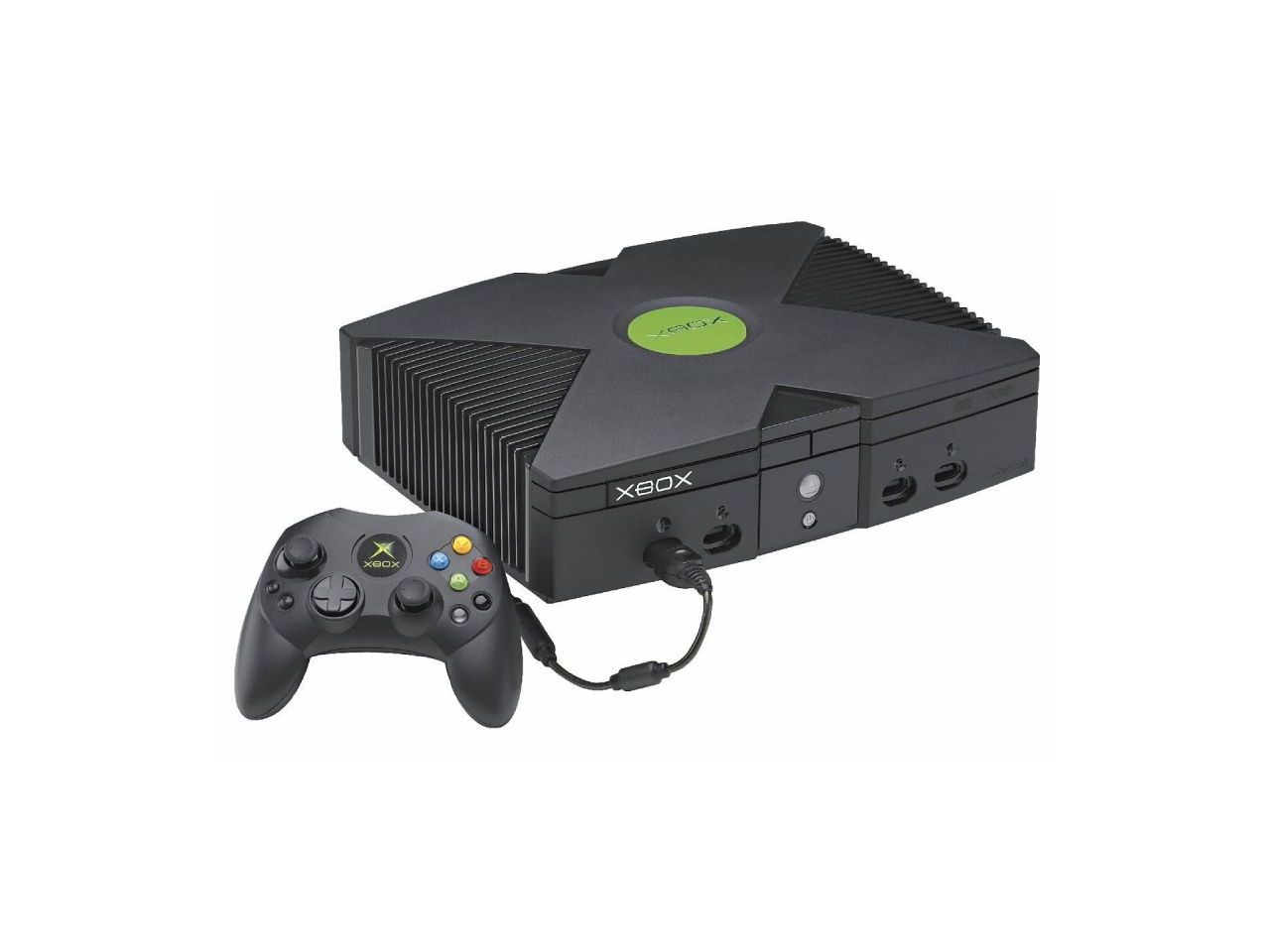 According to reports, the source code of Microsoft’s original Xbox console and Windows NT 3.5 have leaked online this month.

“We’re aware of these reports and are investigating,” a Microsoft spokesperson told Verge.

Both OS are based of legacy Windows NT family. Windows NT 3.5 was a first major upgrade to NT that appeared in September 1994 (after version 3.1 to align it with the DOS-based Windows) and Xbox OS, meanwhile based on Windows 2000 (originally named Windows NT 5.0).

It appeared that some parts of the Xbox OS code have been circulating online for quite some time. “While the Xbox OS leak includes some build environments, the Xbox Development Kit, emulators used for testing, and internal documents, we understand this kernel and source code has been passed around privately among enthusiasts previously,” reads the report.

“Microsoft has its own proprietary emulation for Xbox and Xbox 360 games, but it’s only currently available on Xbox One consoles and not on Windows PCs”.

The Windows NT 3.5 support ended by Microsoft in December 2001, this means that these leaks are about decade-year-old code. It may not pose any significant security challenges because only few systems are currently running on this version of OS all over the world.