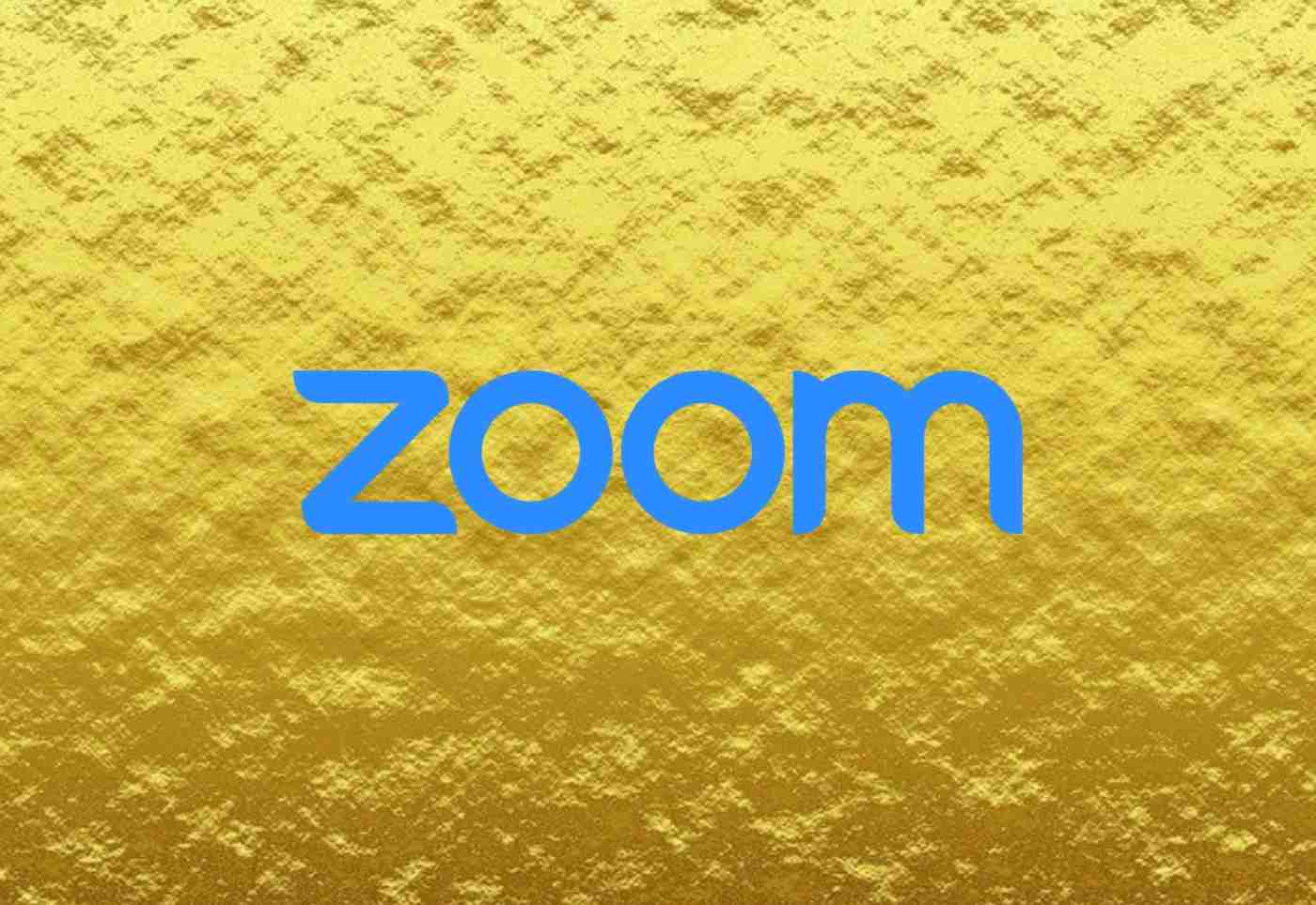 Previously alleged for providing its iOS users’ data to Facebook, the Zoom app now has critical vulnerabilities that can allow hackers to steal user credentials of the Windows.

The vulnerability in Zoom Windows client is said to be the UNC (Universal Naming Convention) path injection which is present in the chat option of the Zoom app.

Zoom users often share URLs in the chat option while communicating, these URLs are converted into hyperlinks for the users to open them in their default browser.

The issue present in the chat feature of Zoom Windows client is, it is also converting Windows networking UNC paths into clickable links.

This vulnerability is discovered by security researcher Mitch (@_g0dmode), and also confirmed by Hacker Fantastic.

Google security researcher Tavis Ormandy also reproduced this error but using a DOS device path instead of a UNC path, where it also gets converted into a hyperlink and opens an application (a Calculator in this case) without prompting a user.

That's just MoTW, I've verified it works. No prompts required. I think someone could realistically click on that. pic.twitter.com/VwYGB5il48

Zoom provided a statement on this, saying, “At Zoom, ensuring the privacy and security of our users and their data is paramount. We are aware of the UNC issue and are working to address it,” told BleepingComputer.

As millions of users are using the Zoom app worldwide for chat and video conferencing, the FBI issued an alert related to another so-called Zoom vulnerability “Zoombombing” where the ongoing video conferences of the users are getting hijacked by hackers and showing pornographic videos and shouting profanities.