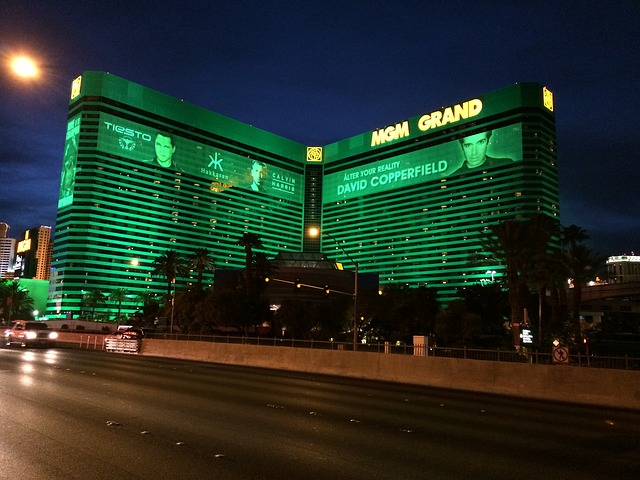 MGM Resorts International, the casino and hotel giant, said that they were a victim of a data breach last year, exposing the personal information of its customers.

MGM did not disclose the actual number of customers affected, but Under the Breach, a firm that monitors cybercrimes and provides intelligence about potential data breaches to companies, said more than 10.6 million people were affected.