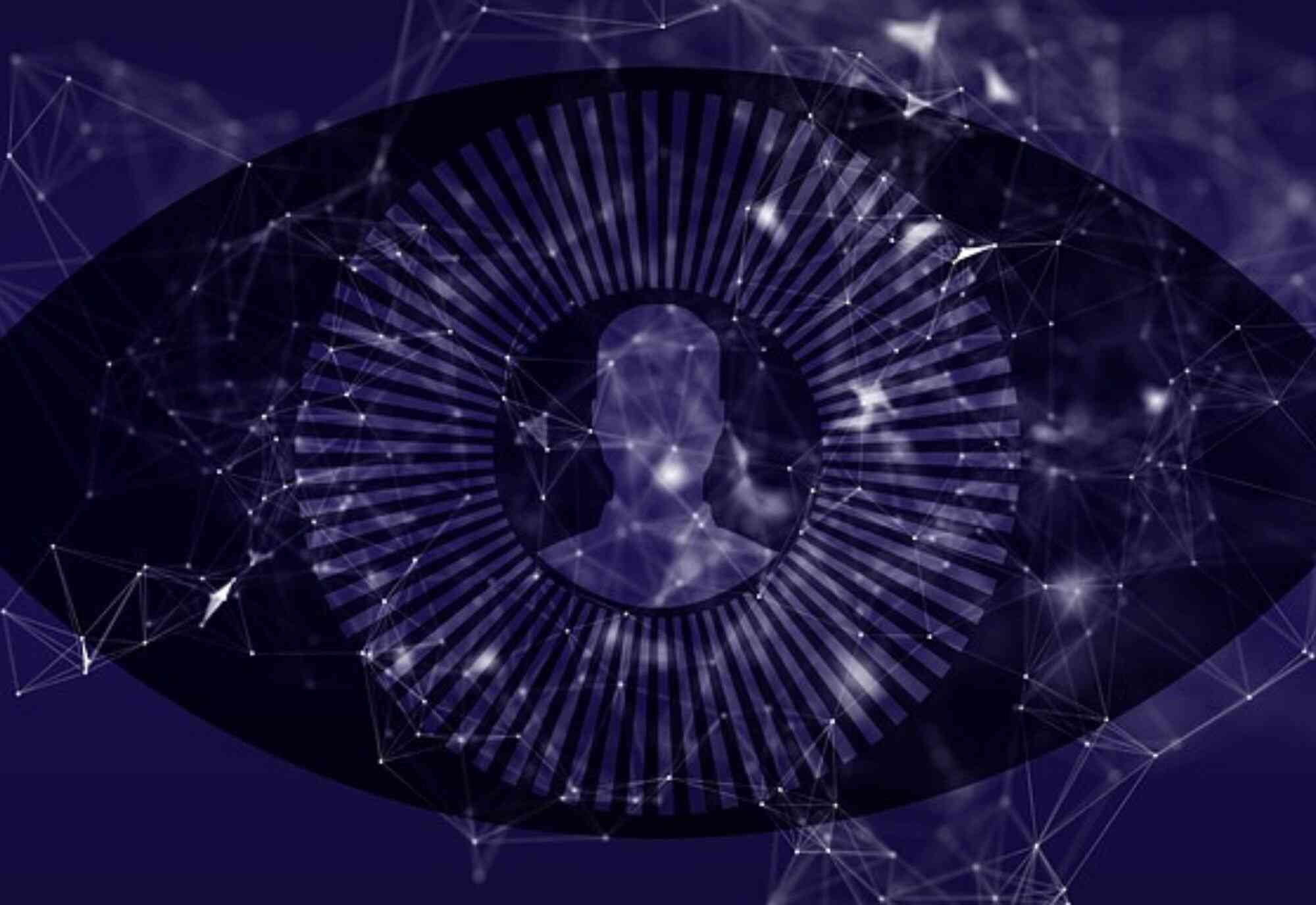 On March 17, a total of 12 technical documents including diagrams and code fragments were published online by the hacking group Digital Revolution.

According to this contract leak, the customer of the cyberweapon was military unit No. 64829 – the Information Security Center of the Russian FSB.

The hacker group proposed three versions of the program “Fronton”, “Fronton-3D” and “Fronton-18” which will be used to hack into the “smart” devices, create an IoT botnet, control this IoT botnet via C&C server placed behind VPN and proxy servers, and then carry out DDoS attacks through these infected IoT devices on servers of the ISPs from countries – aimed to disrupt Internet services of entire countries.

It was also reported that the Russian intelligence agency also requested contractors to provide the ability to deanonymize Russian Tor browser users and monitor emails.

Digital Revolution noted that Fronton can be used for “spying the world“.

The leaked documentation is said to be very similar to the Mirai botnet, the IoT botnet that leveraged more than 600K infected devices in late 2016 to carry out DDoS attacks worldwide.