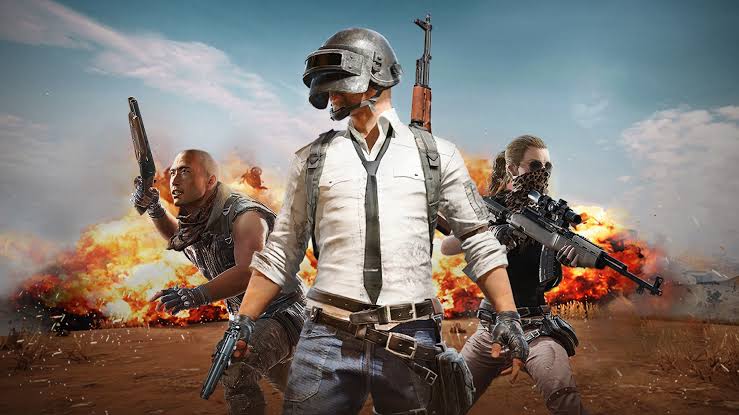 The developers of a very popular game PUBG (PlayerUnknown’s Battlegrounds) apologized gamers for a month-long poor performance, crashing issues and connectivity problems on PC version of the game, blaming repetitive DDoS (Distributed Denial of Service) attacks on their servers.

They haven’t yet found out about the attackers who were carrying out DDoS attacks on their servers.

“We been increasing our DDoS defense solutions, working with various server infrastructure providers and analyzing their effectiveness in order to protect our game servers and provide a more stable service”, developers at PUBG Corp. said.