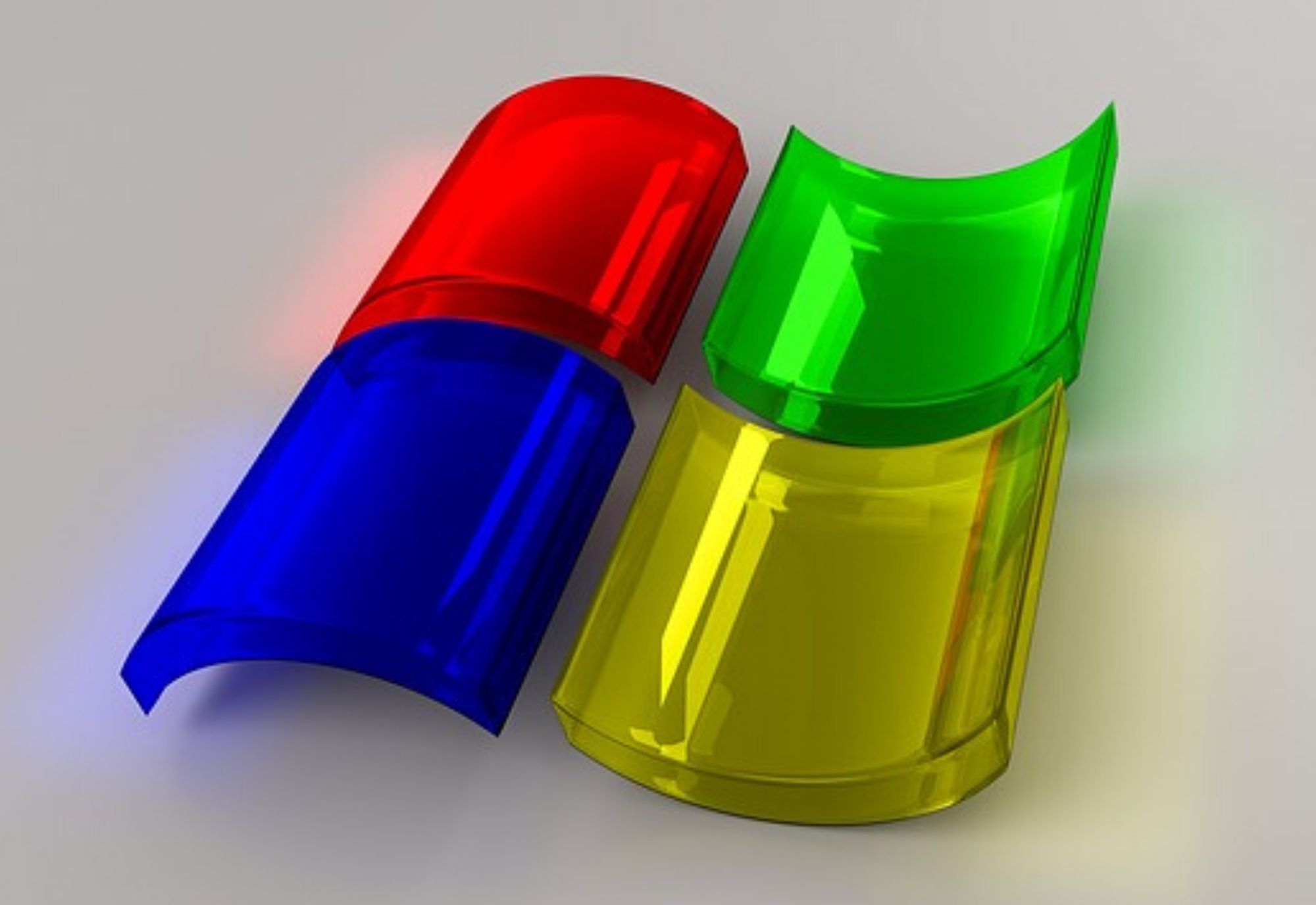 “Yes, Microsoft is aware of limited, targeted attacks that attempt to leverage this vulnerability”.

The vulnerability can be exploited by tricking a victim into opening a specially-crafted malicious document or view it in the Windows Preview pane.

By opening this document, an attacker can take full control of the victim’s device by remotely running malware or executing malicious code.

Microsoft is still working on the fixes leaving billions of devices running on Windows un-patched.

In case of Windows 7 users, only enterprise users with extended security support will recieve the patches.

In the meantime, the security advisory has provided a temporary workaround until patches are released for these vulnerabilities.

Microsoft told Techcrunch that the security patches will be provided to users in an update by April 14.