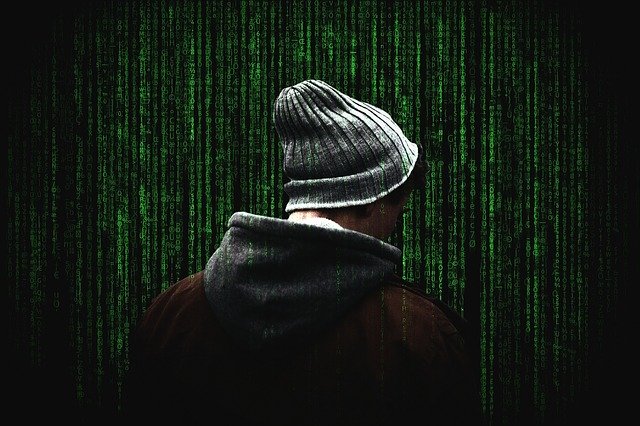 The ministry said in a statement that the hackers were unsuccessful to extract any sensitive information.

Providers have been asked to temporarily shut-down several networks and servers, the ministry said on Monday.

“Following an extensive revision, some of the ministry’s servers have been identified as affected, mostly email and archive servers,” it added.

It was the second high-profile cyber attack after the bitcoin extortion attempt on National oil company Pemex in last Novermber where hackers demanded a huge amount of $5 million in bitcoin.