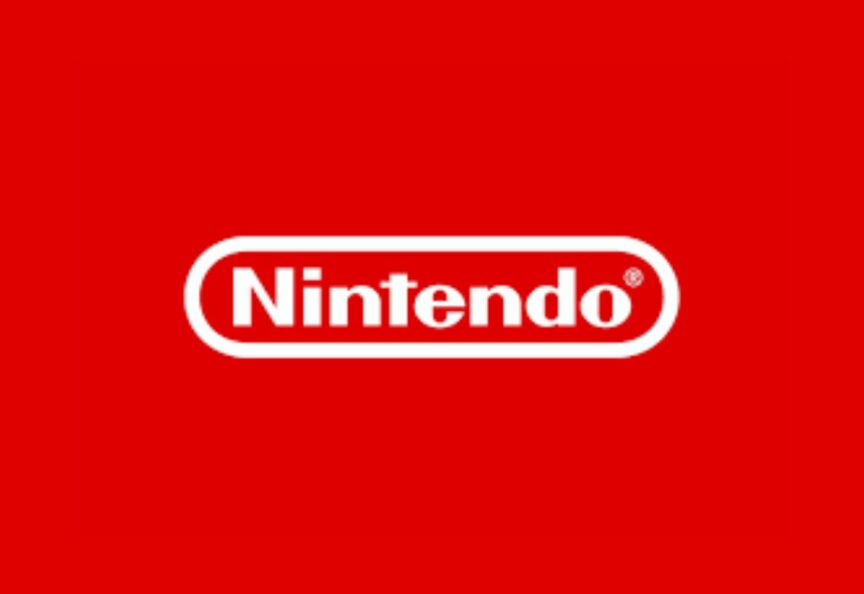 Japanese gaming company Nintendo announced today that more than 160,000 of its user accounts were being unauthorizedly accessed by an unknown third-party since the beginning of April.

According to a press release by Nintendo, the illegal login attempts were observed on their legacy login system NNID (Nintendo Network ID).

NNID is an alternate login method provided by Nintendo for accessing Nintendo accounts.

After receiving complaints from the users and self-analyzing the issue, Nintendo has now permanently shut down it’s ‘logging in via NNID’ function.

My nintendo acc got hacked a few weeks ago but I caught it fast enough, and my bf's account just got hacked yesterday. This has been happening to a ton of people and most cases result in $100+ charges for fortnite currency.. Would highly suggest setting up 2factor ASAP

Someone hacked my PayPal and spent $200 on Nintendo games?! pic.twitter.com/pc5eRvHXSY

Even my Paypal support guy got hit with a hacked Nintendo account, I can't make this shit up pic.twitter.com/Ounarwy2aC

The company says they’re resetting the passwords of all NNID and Nintendo accounts.

“We sincerely apologize for any inconvenience caused and concern to our customers and related parties,” the company concluded in the statement. “In the future, we will make further efforts to strengthen security and ensure safety so that similar events do not occur.”