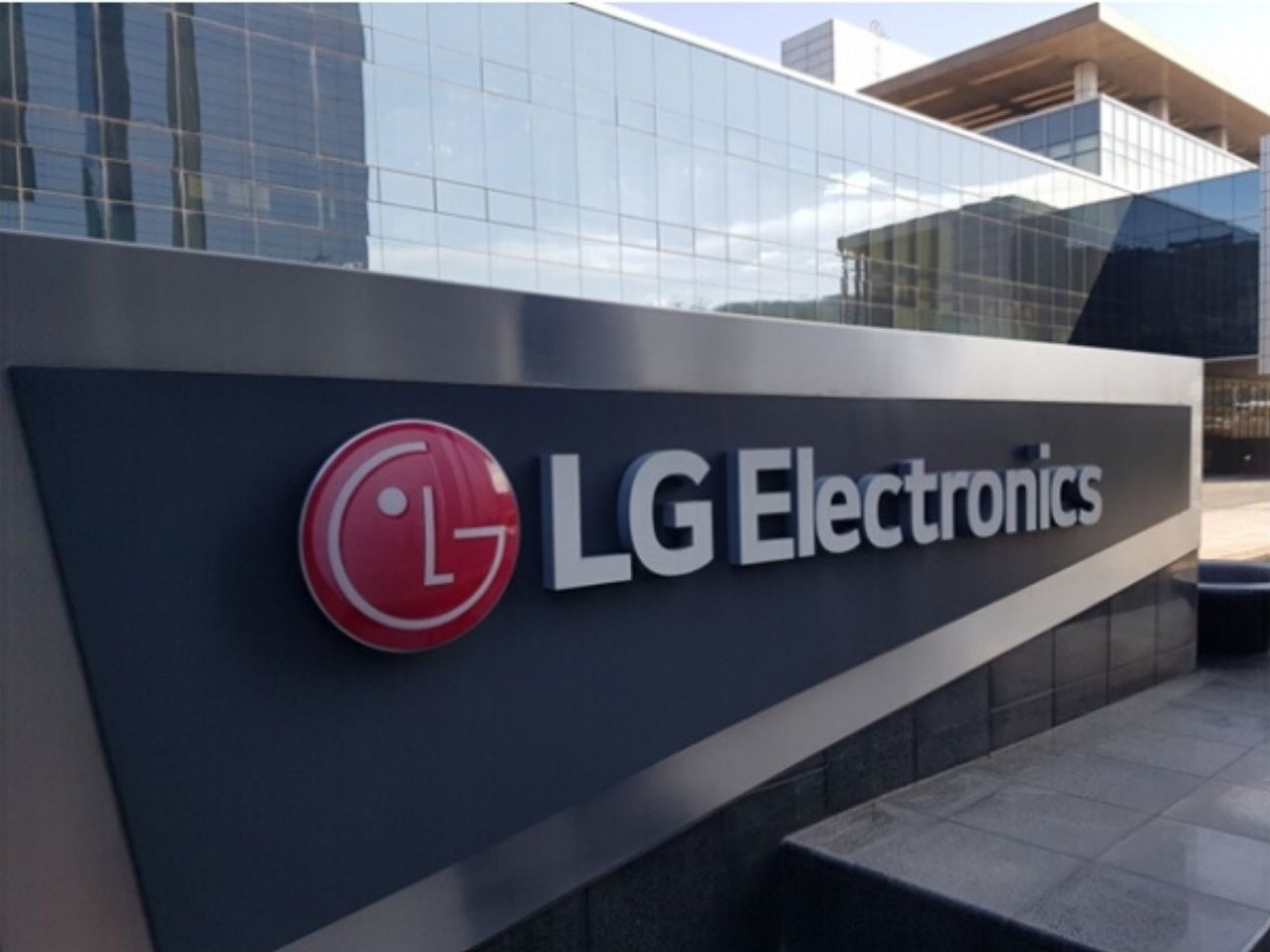 Maze ransomware operators are claiming to have breached the South Korean electronics giant LG Electronics and leaked the data on the ransomware’s website.

Researchers at the data breach monitoring firm Cyble, in their routine intelligence gathering discovered three screenshots posted on the Maze ransomware operator’s website which displayed as a proof of the LG Electronics data breach.

“One of the screenshots seems to consist of LG Electronics official firmware or software update releases that assist their hardware products to work more efficiently. While the other screenshot seems to list out the source code of its products, as stated by Maze in their recent press release.

On June 22, 2020, the group released a press release in which they warned the companies to try not to recover the encrypted information and also mentioned about the leak of LG Electronics to take place soon, which has occurred now, three days later.

Maze ransomware operators are very active since the last six months, they have recently stolen the data from US military contractor Westech and the ST Engineering group, the gang has also stolen and leaked the credit cards data from the Bank of Costa Rica (BCR) last month.

Previously, the ransomware group has also targeted big IT services firms like Cognizant and Conduent.

A couple of days back, a tweet posted by ‘Shadow Intelligence’ said that the maze ransomware operators have also breached Xerox and added an entry about Xerox on their ransomware site, but 10-12 hours later it was seen that the entry was removed by the Maze operators.

Big fish for #maze #ransomware today, they claim to have breached @Xerox ($xrx), the printing company! ????

As well as 3 other victims added in the night: