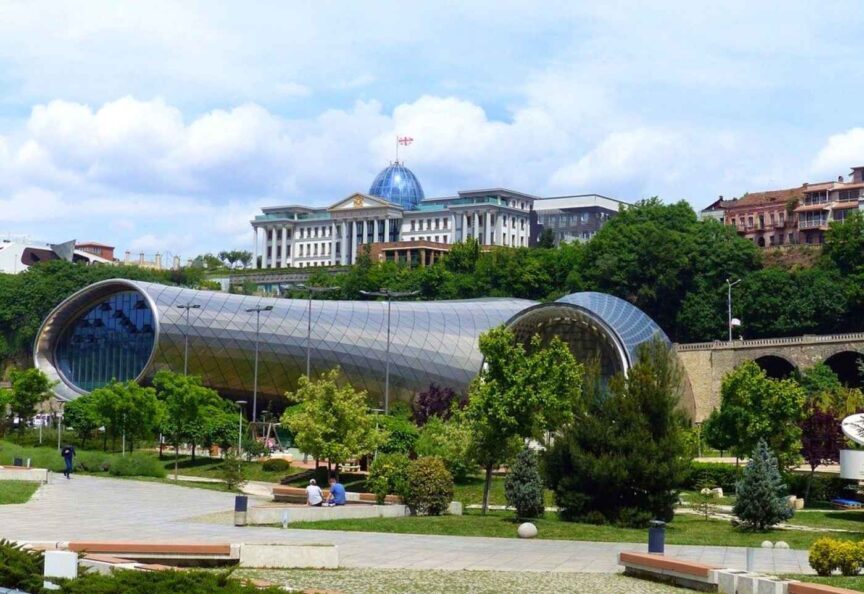 Last week, the personal data of more than 4.9 million Georgians, including deceased citizens, was published online on a hacking forum.

According to the data breach monitoring & prevention firm Under the Breach, the leaked database sized over 1.04GB and was in MDB (Microsoft Access Database) file format.

The current estimated population of Georgia is near about 3.7 million (in the year 2019) and the leaked MDB file contained total records of 4,934,863 citizens.

The information such as their first and last names, home addresses, DoBs, ID numbers, and mobile phone numbers were found in the leak.

The source of the leak is yet to be confirmed, but it is suspected that the forum user who shared the data on the hacking forum also obtained it from the source.

But, on Monday, in a press release, the GEC refused that the leaked data was not originated from their servers.

ZDNet contacted one of the forum users who shared this data on hacking forums, in reply, the individual declined to say from where they obtained the data.

The Georgian Interior Ministry says that they are currently investigating this breach.